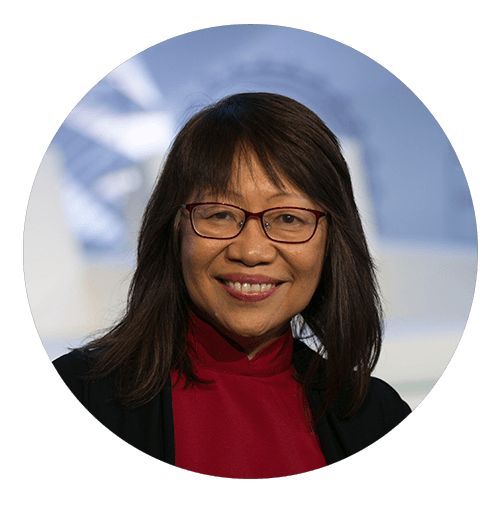 A journalist by training, Yeoh Siew Hoon founded WiT in 2005 to focus on how technology was changing traveller behaviour and how the industry had to adapt. The events and news platform was acquired by Northstar Travel Media in 2014 and has since expanded to editions in Singapore, Dubai, Seoul, Tokyo and in 2020, Cape Town, South Africa.

WIT has won several awards, including Most Innovative Marketing Initiative and Trade Conference of the Year from the Singapore Tourism Board and, in 2014, Yeoh was recognised as Tourism Entrepreneur of the Year. A journalist by profession and passion, she’s also a speaker and facilitator at events around the world.

She’s also a published author of titles such as Around Asia In One Hour: Tales of Condoms, Chillies & Curries and children’s books such as Adventures of Habibie The Turtle and The Story of Baitong and Boon.