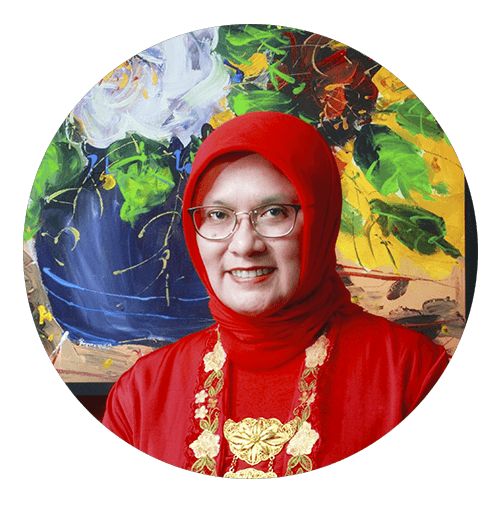 Ministry of Tourism and Creative Economy of the Republic of Indonesia

Rizki Handayani is currently the Deputy Minister for Marketing at the Ministry of Tourism and Creative Economy of the Republic of Indonesia, a position she has held since December 2018. Her work with the ministry, however, goes back to 2007 when she was the Deputy Director of Multilateral Relations, then the Director of Promotion for MICE and Special Interest between 2012 and 2015, and later on the Director of Promotion for Southeast Asia between 2015 and 2018. She was behind the success of ministry’s various innovative programmes, such as Batam Bintan Hot Deals, Jakarta Marathon and 1 GM 1 SMK. Her involvement in cruise development started in 2003, where her responsibility was to encourage national stakeholders (seaport authorities, destination management organisations, DG of sea transportation, etc) to understand the economic contribution of cruise and improve their capacities. The synergy resulted in the increase of cruise calls from 19 in 2002 to almost 500 in 2019.