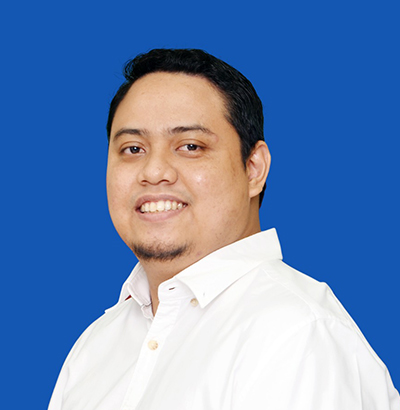 Rahardian Zebedianto is Departement Head of Passenger & RoRo Service of PT Pelabuhan Indonesia (Persero) also known as Pelindo. He has led the department of Passenger & RoRo Service, that responsible to handle Passenger Terminal, including cruise services. Pelindo is the only SOE in Indonesia for Port Services business. Pelindo covers from east to west Indonesia, where manage 116 commercial Port in 32 Provinces in Indonesia, including Benoa Port that the most famous port for cruise services in Indonesia. He has worked in the port industry for more than 7 years.

He has an Bachelor of Business Management from Airlangga University, Indonesia.