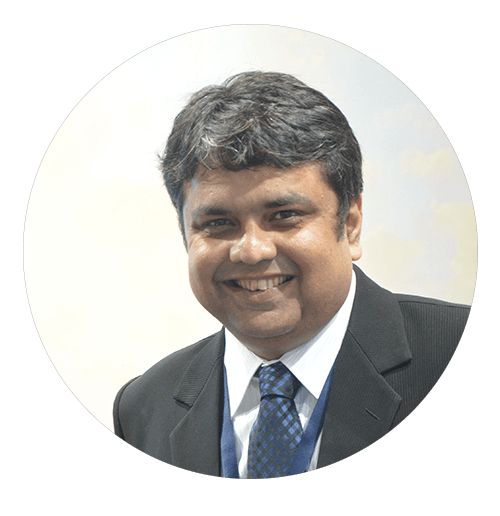 In 1999, he introduced Guideline Travels (Holiday Division), under which the company was appointed as the Preferred Selling Agent for Star Cruises in February 2000 and in the first year, received the Young Achievers Award for achieving the third highest overall passenger count.

Guideline was then appointed PSA for other premium cruise brands such as Dream Cruises, Norwegian Cruise Line, Crystal Cruises, Regent Cruises, Jalesh Cruises etc. and is one of the largest cruise wholesalers in India.

Under an able leadership, Guideline Travels has also become known for its series group tour products with “Pure Veg and Jain Food” being one of the USPs.

Guideline Travels has over the years become a name to reckon with in the MICE Tours Segment of the Indian Travel Trade with handling of groups ranging from 50 to over 2,000 guests.