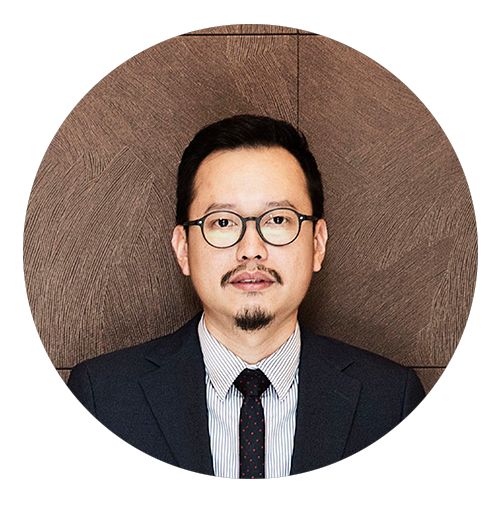 Penang-born Ooi holds a Bachelor’s degree in Graphic Design from Melbourne’s RMIT University. His career began in top multi-national advertising agencies and he had led the Hakuhodo Indonesia’s team to become the Agency of The Year and win the Gold Lion award in Cannes, which incidentally was the first for Hokuhodo network outside Japan. He also won several advertising awards in the local and international arena.