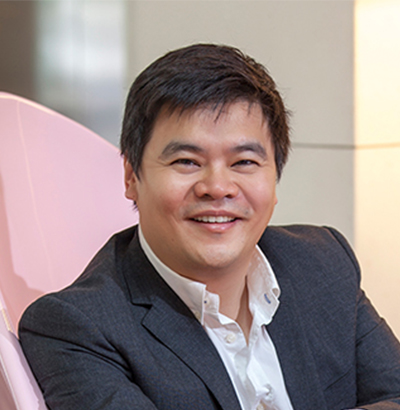 Loh Lik Peng is no stranger to Singapore’s hospitality industry. Often credited with elevating the concept of boutique hotels in Singapore, the lawyer-turned-hotelier-and-restaurateur’s first project in 2003 involved transforming a row of derelict shophouses in Keong Saik, a district once known for its brothels, into the cool Hotel 1929.

Eighteen years on, the founder of Unlisted Collection, an umbrella group comprising boutique hotels and restaurants, has gone beyond transforming old structures to making a difference to the industry. His hospitality brand can be found across Singapore, Shanghai, London and Sydney.

In May 2019, the Dublin-born Loh was conferred a Special Recognition Award at the Singapore Tourism Awards for leading innovation initiatives as chairman of the Singapore Hotel Association’s (SHA) Hotel Innovation Committee and developing talent as chairman of Singapore Hotel and Tourism Education Centre (SHATEC). In 2016, he was also awarded World Gourmet Summit’s “Lifetime Achievement Award” for his contributions to the food and beverage industry.