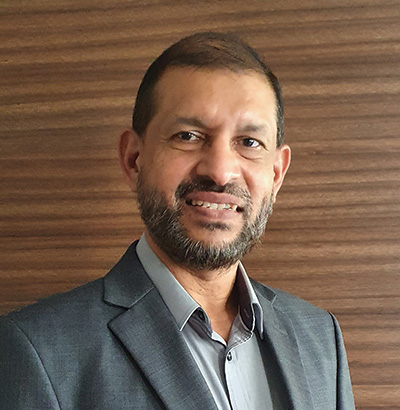 After an 18-year corporate career, Fazal decided to venture into entrepreneurship. Having experienced the difficulty of finding basic faith-based needs as a frequent Muslim traveller, he founded CrescentRating in Singapore in 2008 in a quest to make travel easier for Muslims.

Over the next 14 years, CrescentRating has grown to become the world’s leading authority on halal travel, providing insights, research, consultancy, training & rating services to every sector of the tourism industry from government bodies to hotels.

In 2014, Fazal launched the HalalTrip platform along with its mobile app with the vision to become the trusted trip advisor for Muslim travellers. A trailblazer in Muslim travel market, Fazal was listed among the 20 “Life Power List 2016” of Singapore’s Straits Times, recognised as one the “Top 50 Leaders of the Islamic Economy” by “Islamica 500” in 2015, 2016 and 2017.