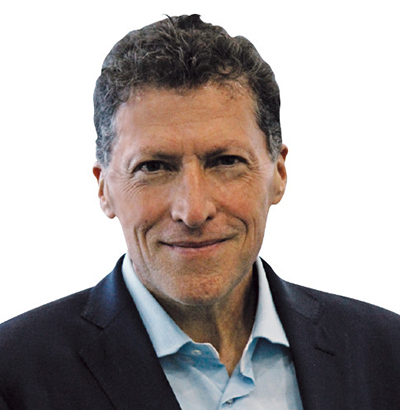 Arnie Weissmann has been editor in chief of Travel Weekly-US, the trusted source of news, research, analysis and opinion for the travel industry, since 2001. He also serves as executive vice president/editorial director for its parent company, Northstar Travel Group

Weissmann is also seen regularly on PBS (Public Broadcasting System) in the U.S. as a contributor to the show “The Travel Detective.” His commentary has appeared on CBS, NBC, CNN, BBC and Sky News television. He is frequently quoted in consumer media, including the New York Times, Wall Street Journal and USA Today. Weissmann has been a repeat guest lecturer at Cornell University School of Hotel Administration is a board member of the industry non-profit Tourism Cares and is auxiliary president of the 41-74 Club of New York (a travel industry professional association).